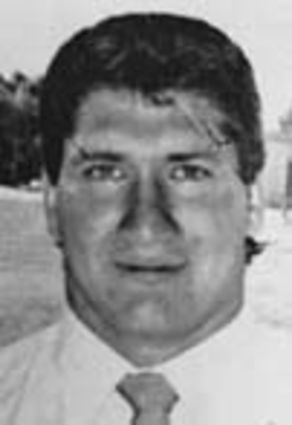 As an offensive and defensive lineman, Paul Kucera was a dominating force at the line of scrimmage for the powerful Lawrence teams of the early 1980s. He helped lead his team to the state finals three times in his career, including runner-up finishes in his sophomore and junior seasons. His proudest moment as a player then came in 1982, when he helped the Panthers to an undefeated season and the Class D-2 State Championship. He finished his career with more than 300 tackles and 50 tackles for loss on defense while also paving the way for a backfield that averaged more than 10 yards per car...