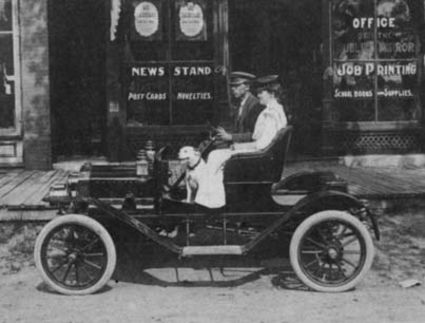 A longtime subscriber to this newspaper, Ken Torring, drove over from Deshler on Friday. He stopped at the newspaper office to ask if I might be related to Charles Blauvelt, the former editor of the Arapahoe Public Mirror.

One of grandfather's older brothers was named Charles but he was a harness maker not a newspaper editor. Prior to suffering a stroke and retiring to Colorado, he was employed by the Dutton-Lainson Company at Hastings. Harness was one of many things the company has made and sold since it was established in the 19th century.

I never met him but occasionally his daughter,...