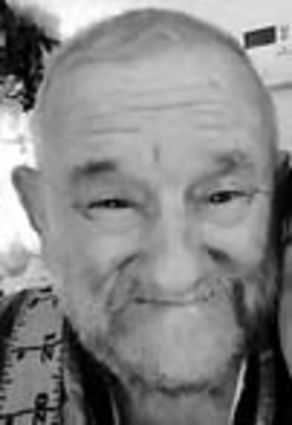 Charles Lee Arnel Jr., of Superior, was born November 27, 1944, in Fresno, Calif., to Robert Alonzo Arnel and Nettie Mae Foster. He grew up in Seaside and Monterey, Calif. He was the youngest of five children.

Charles was preceded in death by his parents and two sisters, Edith Arnel and Jeannie Coleman. A daughter, Shelly Noreen Arnel also preceded him in death.

Charles was an over the road truck driver for several years. He then took training as a diesel mechanic. He also was a landscaper. He enjoyed the outdoors.

His wife, Bonnie Arnel (Doyle) was loved dearly. He also loved his childr...