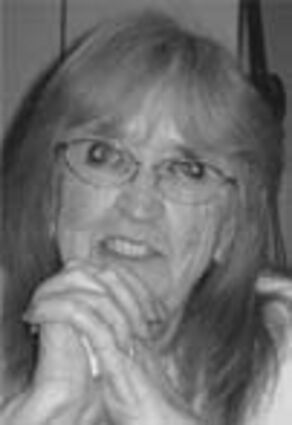 Marilyn was born on Feb. 11, 1946, in Formoso, Kan., the daughter of Laverne and Carol Payne Stansbury.  She graduated from Montrose High School in 1964.

Marilyn married Henry John "Hank" Piper on March 3, 1965, in Nelson, Neb. Hank and Marilyn relocated from Formoso to Wamego, Kan. in May 1980.  Marilyn worked at West Elementary as a secretary until her retirement in 2010.  She was a member of Trinity Baptist Church in Wamego.

Marilyn loved her time with her family and friends. She was an avid bowler in her younger days. Her favorite past-time was going to the casino with her girlfriends. She was a beautiful lady with a great sense of humor and wit.

Marilyn was preceded in death by her parents; her husband, Hank; an infant daughter, Victoria; and two siblings, Larry and Rick Stansbury.

A Celebration of Life Gathering will be held from 10 a.m. until 12 p.m., Saturday, July 24, at Trinity Baptist Church in Wamego.  A time of remembrance will be held at 11:30 a.m. A lunch will be served following the gathering. The family suggests memorial contributions to the Marilyn Piper Memorial Fund and those may be sent in care of Campanella & Stewart Funeral Home.  Online condolences may be made at http://www.campanella stewart.com .