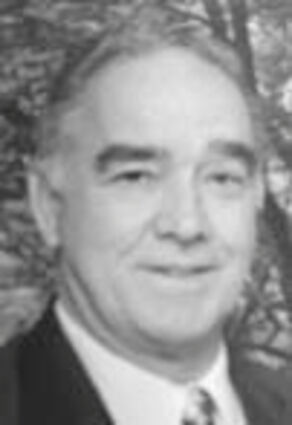 Robert Allan Marihugh was born Feb. 13, 1932, at Beloit, Kan., and was the only living child of Lloyd William and Margie Enola (Ormsbee) Marihugh.