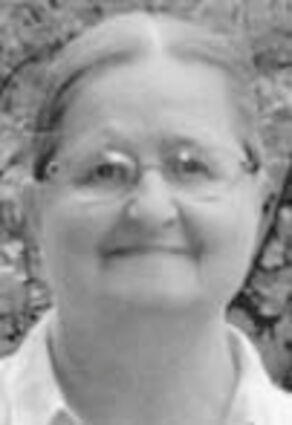 Mary E. Sugars, 63, daughter of Frank Thompson and Jacqueline (Hoskins) Thompson was born March 13, 1958, at Red Cloud. She died August 13, at her home in Chester.

She was united in marriage to David Sugars on April 7, 1975. To this union two children were born, Jennifer and Jason. She was a long time Foote's Cafe employee.

She was preceded in death by her parents; and one sister, Christine.

She is survived by her husband, David Sugars of Chester; one son, Jason (Hannah) Sugars of Scandia; one daughter, Jennifer (Jay) Mack of Fernandina Beach, Fla.; two grandchildren, Johnathan (Ruth...