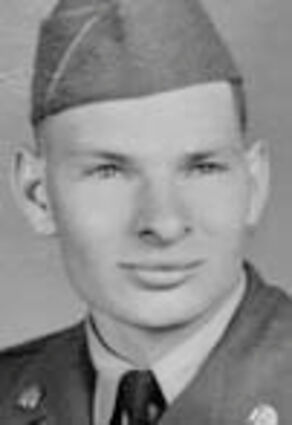 He was a 1951 graduate of Mankato High School. Melvin served in the United States Army and was based in Germany. He was honorably discharged.

Melvin worked for the Jewell County Highway Department, where he was a foreman on the bridge crew. He retired in 1987 after more than 30 yea...