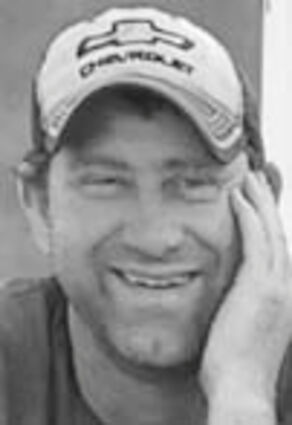 Jason David Kussman, 46, died peacefully in his sleep on Sept. 20, at his home in Hardy.

Jason was born on June 27, 1975, in Hastings to David Earl Kussman and Deborah (Helms) Kussman. He graduated from high school in Belleville in 1993. He was united in marriage to Shannon Stacy Patterson on Dec. 23, 1999, in Nelson. To this union three children were born, Haley, Brice and Brent.

Jason worked most of his life farming and enjoyed putting up hay. He did custom swathing and baling for numerous farmers in the area. He also hauled scrap iron and recently had been

pulling campers with his...