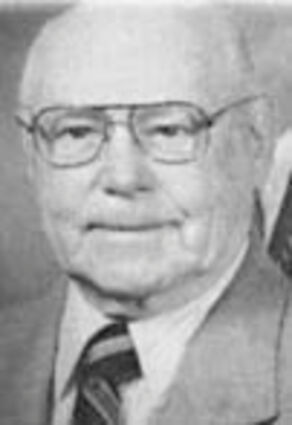 Don served in the United States Army during WWII and was honorably discharged. On March 7, 1948, he married Doris Lee "Queen" in Mankato. To this union, four children were born Sheila, Cynthia, Brenda, and Brian. Doris preceded Don in death on Sept. 27, 1984.