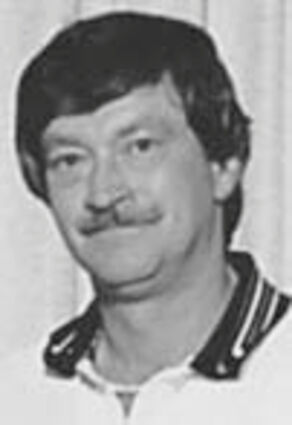 Mark was an avid golfer and bowler. In 1997, he was the record holder at Brook-

hills Golf Course in Springfield, Ill., with a five under par. He was also a member of the "700" Bowling Clubs of America. Mark lived in the communities of Russell, Kan., St. Louis, Mo., and Springfield, Ill. before moving back to Superior in 2016.

He was preceded in death by his parents, J. R. Conger and Barbara Daley; and one brother, Jimmy Conger.

Mark is survived by his brothers, Alan Conger and wife, Rita of Kansas City, Mo., and Roger Conger of Superior; and a sister, Janice Ehlers and husband, Dean of Superior; along with nieces, nephews and a host of many friends.

A private family service will be held in the future from the Conger Cemetery near Natoma, Kan.

Memorials are suggested to go in care of the family.