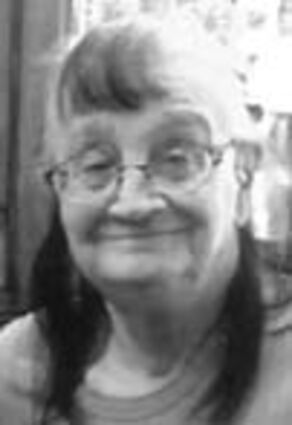 Judy A Mallory was born April 1, 1944, at the family home in Glen Elder Kan., to Henry and Beulah Luckey Staley. She died Dec.13, at Salina Regional Health Center. She grew up mostly in Glen Elder, moving to Beloit right before high school. She worked at an early age as a waitress and then later at Mitchell County Hospital.

She married Kenny Mallory on Oct. 21st, 1962. They had one daughter Brenda. Judy's family later moved to Jewell where she worked at the Jewell grocery store, Jewell Elevator, the Jewell Methodist Church, and for Avon. She later went back to Mitchell County Hospital. Wh...