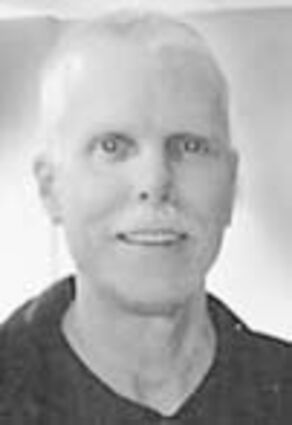 Tom attended school in Holdrege and was a Hold- rege High School graduate. He continued his education at University of Nebraska at Kearney and Lincoln earning his bachelor degree.

He was united in marriage to Norma Jean Nuss on Aug. 17, 1985, at Zion Lutheran Church. This union was blessed with two children. He taught industrial arts at Superior High School from 1989 to 2018. He coached wrestling and cross country. He was a class sponsor for several classes throughout his teaching career. He also was the computer coordinator.

He enjoyed camping, fishing, boating and woodworking. He enjoyed visiting with family and friends and was known as a jokester. He was a proud parent and followed his children through all their activities.

He was preceded in death by his parents, Ray and Barbara; wife, Norma on July 10, 2017; and his brother, William.

His funeral was held at 11 a.m., Monday, Feb. 7, from the Salem Lutheran Church rural Superior with Pastor Ethan Feistner officiating.

Congregational hymns were "Lift High the Cross," "Amazing Grace" and "It Is Well with My Soul" with Sonia Schmidt as the organist.

Memorials are suggested to go to the family to be designated at a later date.

Condolences may be sent to Megrue-Price Funeral Home, 750 N Commercial, Superior, Nebraska 68978 or in care of http://www.pricefuneral homes.com.

Megrue-Price Funeral Home of Superiorwas in charge of the arrangements.