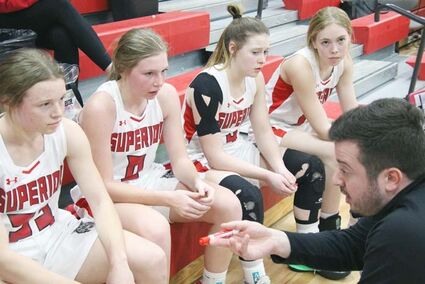 A lack of field goal production for an extended period of time over the third and fourth quarters doomed the Superior High School girls basketball team to a loss in the Southern Nebraska Conference championship game against Class C-1 Milford, Saturday. The game was played at Centennial High School in Utica.

The Wildcats reached the final round by toppling Fillmore Central 62-51 last Tuesday to advance to the semifinal game against Fairbury.

Fairbury gave the Wildcats a wild run but Superior prevailed with a 43-38 overtime win.