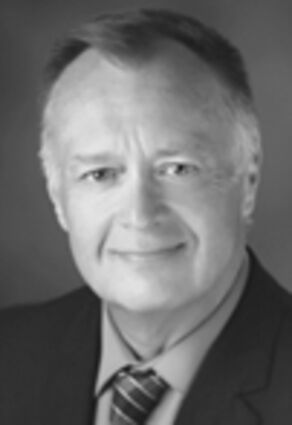 Lance Richard Fuller died Friday, Feb. 11, in Lincoln, Neb. at the age of 57. Lance was born February 17, 1964 to Larry and Mary (Leitner) Fuller in Hastings. He graduated from Superior High School in 1982 and Kearney State College (University of Nebraska at Kearney) in 1987.

Lance married Joanie Paloucek in 1988. They are the parents of two children: Lanny and Alli and the grandparents of Audra.

After graduating from college, Lance went on to earn his master's degree from the University of Nebraska at Omaha while teaching math at Bellevue East High School. In 1993, Lance and family mov...