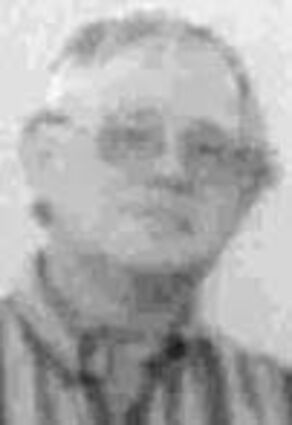 Tom was engaged in farming and as an electrician living in the Oak and Davenport communities all his life. He was a member of the Goldwing Riders Association, and a board member of the Hebron Municipal Airport.

He was an avid motorcyclist and enjoyed his cars. He enjoyed going to air shows and looking at the airplanes. One of his hobbies was collecting coins and making sure all his grandchildren had all the new quarters. He loved his family and grandchildren, and loved time with them.

Tom was preceded in death by his parents; and sister, Joyce Joann in 1953.

His funeral was held at 1 p.m., on Tuesday, May 3, from the Oak Community Church in Oak with Pastor Kevin Bogus officiating.

Music was "In The Garden" and "Amazing Grace," with Carlita Price as the accompanist.

Visitation was held on Tuesday from 10 a.m., until service time at the church.

Interment was in the Oak Creek Cemetery at Blue Hill.

Memorials are suggested to go in care of the family

Condolences may be sent to Megrue-Price Funeral Home, 750 N Commercial, Superior, Neb. 68978 or in care of http://www.pricefuneralhomes. com.