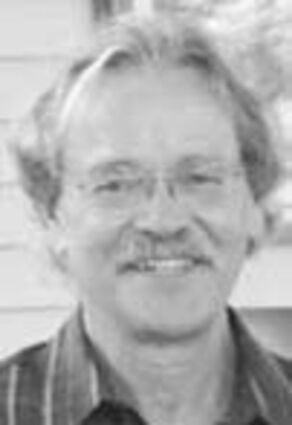 Jon grew up in the communities of Hardy and Fair- field, Neb. After graduation from Sandy Creek High School, he entered the United States Navy (Sea Bees) during the later years of the Vietnam Conflict. He returned to the workforce as a finish carpenter. He worked on several businesses and homes in our area as well as Lincoln, Omaha and the Nashville Tenn., area.

Jon enjoyed bass fishing, entering and winning several tournaments across the area. When he wasn't working, he was fishing, perfecting his skills for the next tourney.

He was preceded in death by his parents; one brother, Robert; his grandparents; one niece, Marian Stratman; and two nephews, Samuel Stratman and Travis Bailey.

Inurnment will be at a later date at Fairview Cemetery rural Lovewell, Kan.