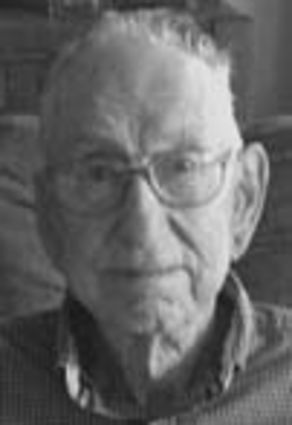 Ray Varel Karnatz, 93, the son of William and Jessie (Cassell) Karnatz, was born on Aug. 10, 1926, near Davenport. He died April 26, at the Thayer County Health Services in Hebron.

Ray was baptized at Christ's Lutheran Church in Davenport. He attended Davenport Community School and graduated with the Class of 1944. He served a tour of duty in the U.S. Army and was stationed in Austria during the Korean War. He attended agriculture school after he returned home.

Ray, a farmer, lived north of Davenport until 1977 when he and the family moved...