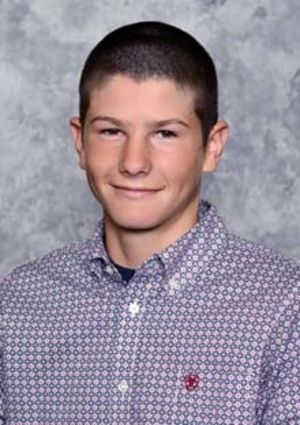 (Editor's Note: Annually the Hastings newspaper selects an Outstanding 4-H'er from south central Nebraska for recognition. Last week the published the information and Wyatt Brockman from Lawrence earned the honor of being the 2nd Runner-Up. We reprint the information from the January 29th edition of the Hastings Tribune.)

Wyatt Brockman, 16, is a junior at Lawrence-Nelson High School. He has been involved in 4-H for nine years. He has been a member of the Farm Friends, Shooting and Sports and Southern Plains Citizenship Clubs and served six years as Farm Friends Club Treasurer. He was a Nu...