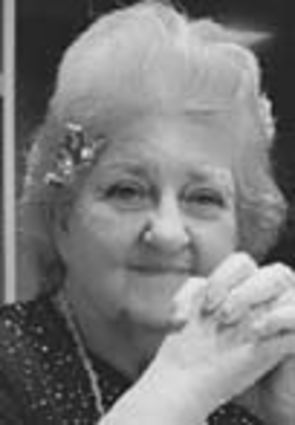 Marilyn graduated from Kincaid High School in Kincaid, Kan. She later went on to attend Clarks Business School. She married Rolland K. Larison, Jr. in 1958. To this union were born three children. They later divorced. Marilyn worked as a secretary but spent most of her time as a homemaker.

Survivors include her chi...