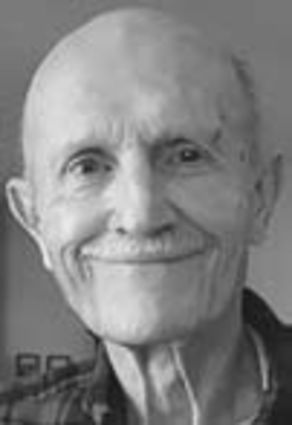 William H. Bingham died Friday, Feb. 26, 2021. He was born Dec. 8, 1930, in Abilene, Kan., to William H. Oliver, Jr. and Charlotte Oliver. He was later adopted by Harry and Lucille (Allen) Bingham. The family moved around to find work in the early 1930s, eventually moving to Mont-

rose, where they lived with his grandfather on his farm, south of town. Bill attended grade school in Montrose, but the family eventually relocated to Mankato, where employment opportunities opened up at the beginning of World War II. Bill attended Mankato High School, graduating in 1949. While attending high scho...