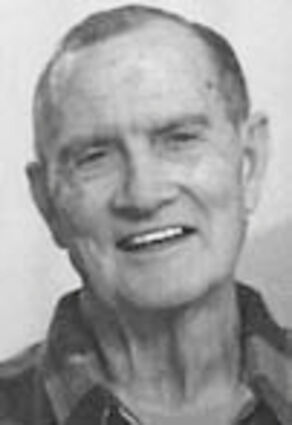 Larry was a 1959 graduate of Esbon High School.

Larry served in the United States Air Force and travelled extensively throughout the world during his 21 years of service. Larry and family resided in Tucson, Ariz.; Fairbank...