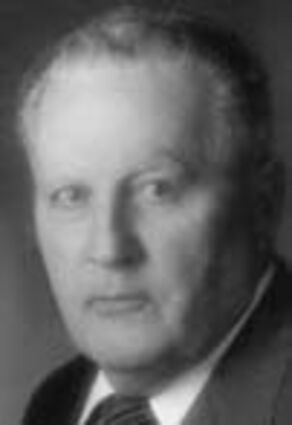 Ernest Reed on their farm west of Red Cloud, Neb. He died Aug. 5, 2021, at the Webster County Community Hospital in Red Cloud.

into the United States Army. While undergoing basic training in Texas, World War II ended and he was assigned to Army occupation forces in

Japan until his discharge in 1946.

Prior to his deployment overseas, Wayne married JoAnne Reed of Guide

Rock, where they resided until his death. During their 76-year marriage, they had thr...