SHS volleyball has a new look 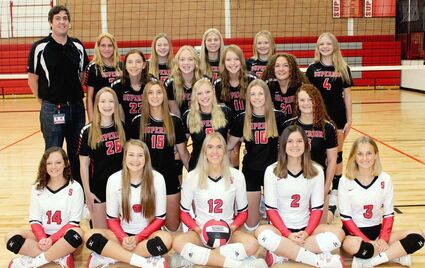 The Superior High School volleyball team enters the 2021 season with a new head coach at the helm. Randall Loch will oversee the Wildcats as they look to build on the continued past success of the program. Superior won the state C-2 championship in 2017. The team brought home fourth place finishes in 2018 and 2019. The 2020 edition of the team was eliminated in the first round. Bailey Zimmerer is serving as the assistant coach.

The Wildcats open the season today (Thursday) when they host the Grand Island Central Catholic Crusaders at the Superior High School gymnasium.

Loch will have sev...