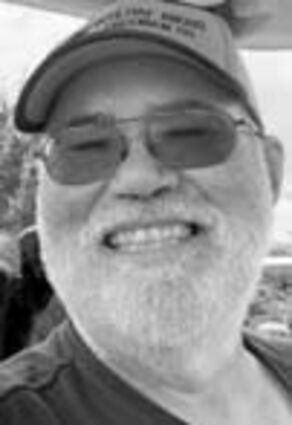 He was united in marriage to Jeanie Uhrmacher on July 29, 2000, in Superior. Their son Todd was born to this union.

Pete was serving as a Nuckolls County commissioner and was a Masonic Lodge member, he was a coach for NASP Archery an...