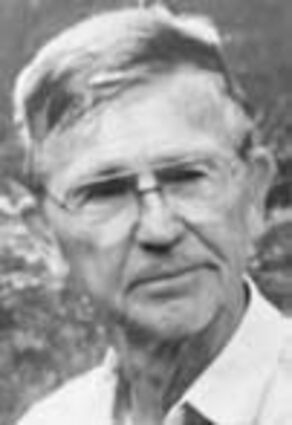 Dick grew up farming and graduated from high school in Nelson, where he met his wife, Ruth (Janssen). They moved to Colorado in 1954, where they raised their three children: John, Jim and Beth. Dick was a machinist by trade. He opened his own shop in the early 70s, which he owned and successfully operated for 20 years, until he retired. Dick led the family on camping and Jeep trips in the mountains during the summers. He was also a...