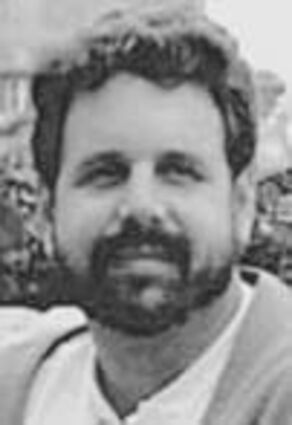 Mike graduated from Superior High School with the Class of 1969 and went on to further his education at the University of Nebraska in Lincoln where he received a bachelor's degree in mathematics. Following graduation, he joined the Peace Corp and was a teacher in Zaire, Africa, for about two years. He then went on to earn his master's degree in mathematics and computer science in Paris, France. He lived in Durham, N.C., and worked as a computer programmer.

On June 24, 1989, he was united in marriage to Barbara (Bargen) Nelson in Superior. There they made their home and he began to work in the family business, Valley Lumber, until his retirement. He moved to Lincoln, Nebraska in 2019.

Mike was an avid reader and had a passion for Husker Football. In his high school years, he played basketball. He enjoyed traveling and liked exotic foods. He followed politics on Fox News and the GOP, enjoyed working with math equations and working on computer programs. He enjoyed reading science fiction and fantasy. He had many vacations and after he and Barb were married, they traveled to France, and later on took Barb and the children back to France which inspired them to have a love of traveling.

Mike was preceded in death by his parents, Stan and Ruth; his wife, Barb; and brother and sister-in-law, Jim and Beverly Sheets and their son, James.

He is survived by his children: Laura (Jeff) Weber of Lincoln, Neb., Michael (Melissa) Nelson of Grand Island, and Jeffery (MJ) Nelson of Lincoln, Neb .; five grandchildren: Ethan and Joshua Weber and Skylee, Tycen and Kameron Nelson; along with a host of other relatives and many friends.

His funeral was held at 1 p.m., on Wednesday, June 22, from the Megrue-Price Funeral Home in Superior with Pastor Brian Faust officiating.

Music was "You Can Close Your Eyes" and "Time To Say Goodbye."