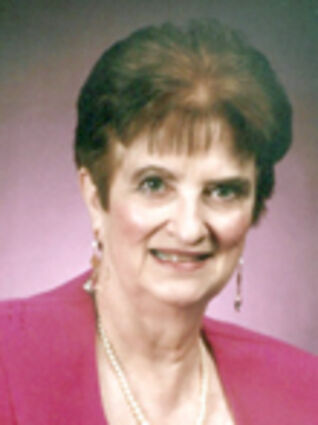 Janet attended Superior High School, where she was the drum majorette for the marching band. She continued her education at the University of Nebraska, graduating in 1957 with a bachelor's degree in microbiology. After graduation, she studied for a year abroad in France.

Janet was a member of Pi Beta Phi, Order of the Eastern Star, The University of Nebraska Alumni Association, Genesis United M...