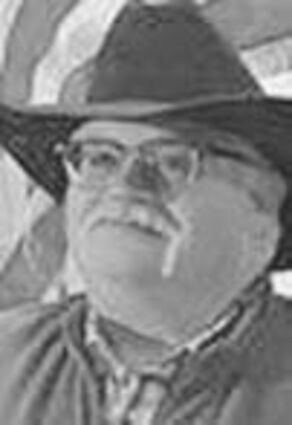 Terry graduated from Jewell High School, Class of 1982. He earned his associates degree in criminal justice from Barton Community College in 1985.

On July 20, 1985, he married Lois (Erickson) Moyer in Lindsborg, Kan. They were blessed with four children, Scott, Steven, Seth and Stephanie.

He started his law enforcement career in Ellsworth in 1985, where he was later promoted to the chief of police. While in Ellsworth, Terry...