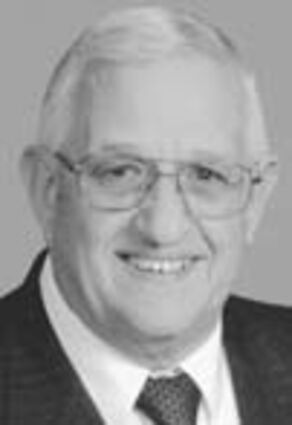 Robert E. "Bob" Dye, 77, of Beatrice, died Wednesday morning, Nov. 2, 2022, at the Beatrice Community Hospital. He was born on June 11, 1945, in Superior, to Ralph and Vera (Clark) Dye. He graduated from Burr Oak High School in Burr Oak, Kan., in 1963. He attended Hutchison Junior College. He worked for the creamery in Superior before starting to work with Automatic Electric installing phone equipment. On Aug. 17, 1969, he married Katherine Lorimer at the Methodist Church in Superior. They lived in Dallas, Houston, Chicago, southwestern Kansas, California, Washington state and Montana before moving to Beatrice in 1976 and working for Lincoln Telephone and Telegraph Company. He retired in 2009.

Bob was a member of Centenary United Methodist Church and the Beatrice Sertoma Club both of Beatrice. Bob was the caretaker for the Sertoma Cabin for many years. He was also a member of Shriners International and transported children to the Shriners Hospital. He enjoyed photography, his pet cats, Lacee and Buttons, and visiting with people.

His funeral was held at 2 p.m., Monday, Nov. 7, 2022, at Centenary United Methodist Church of Beatrice with Pastor Paixao Baptista officiating. Private burial was in the Evergreen Cemetery at Beatrice. A family prayer service was held at 1:45 p.m., at the church.

In lieu of flowers, a memorial has been established to the family's choice. Arrangements were entrusted to Fox Funeral Home & Cremation Services of Beatrice.