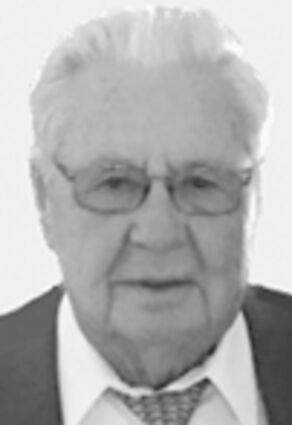 Marvin attended the White School District to the 8th grade. Then he attended and graduated from Mankato High School, Class of 1952. He was drafted into the US Navy, and was honorably discharged in 1957.

He was united in marriage to Marjorie Eilene Gunn on Aug. 10, 1963, in Webber, Kansas, and became father to her two boys, Richard Alan Sholtz and Michael Wayne Metzler.