Jewell –"We've A Story to Tell" 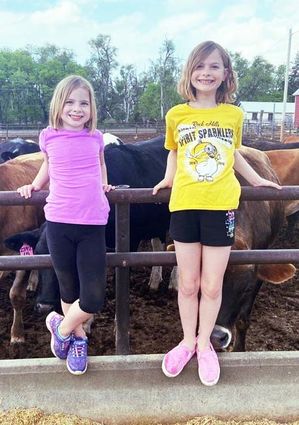 Yes, it is a story – with many starting places. Pennsylvania, New York, New Hampshire, Virginia and Cornwall, England to name a few.

One beginning was in 1867, when Civil War Veteran Ogden Norman Greene left Oswego County, New York and headed west to Iowa. He had already seen the southern part of the United States during the war. His unit, Company F of the 110th New York Infantry, had been sent to New Orleans and spent the war in Louisiana and Florida.

The George family had headed west from New Hampshire more than 50 years earlier. They were settled in Ohio in 1820. Milo George mov...