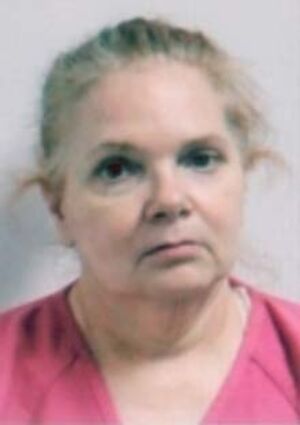 It reads like one of those too strange to be real stories that we used to watch on television. But it happened Monday in nearby Smith County, Kansas.

The Kansas Bureau of Investigation (KBI) and the Smith County Sheriff's Office arrested a woman thought to be connected to a bank robbery in Kensington, Kansas.

The Smith County Sheriff's Office responded to the location and found Jennie R. Aanenson, 51, of Agra, Kansas, outside of the bank. Aanenson was detained.