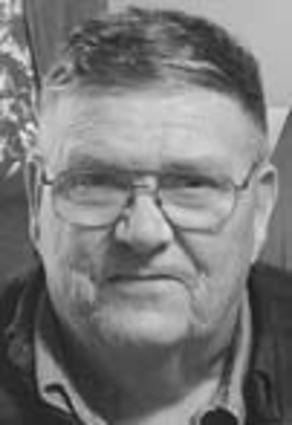 He graduated from Sandy Creek High School in 1968 and went on to graduate from Central Nebraska Tech.

Ron married LeAnn Mills on Sept. 26,1970, in Edgar. He worked for Hastings Pork for 18 years and later the United States Postal Service as a rural letter carrier until his retirement.

He was preceded in death by his wife, LeAnn Michel; parents; sisters, Shirley Michel, Laurie Hayes and a brother, Jim Eads.

His funeral will be at 11 a.m., Saturday, at the Williams Funeral Home in Edgar.

Inurnment will take place at the Edgar cemetery. Pastor Ethan Feistner will officiate. Williams Funeral Home of Edgar, is in charge of the arrangements.