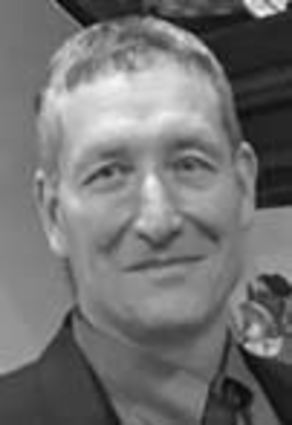 Anthony “Tony” Harpham, 49, of Lake Jackson, Texas, died Wednesday, June 24. Tony was born on July 26, 1970, in Superior, to Mike and Doris Harpham. Tony moved to St. Louis, Mo., his junior year of high school where he graduated from Parkway South High School. He went on to graduate with honors with a degree in chemistry from Benedictine College in 1993.

Tony and Jenny were united in marriage on July 3, 1993, in Plano, Texas. Tony was the caring father of seven children. Michael, Timothy, Nicholas, Patrick, Elizabeth, Daniel and Katherine. Tony and Jenny said they wanted a large family. He loved his wife and was a caring and wonderful dad. He was in the stands cheering on his children at their sporting and school events and dance recitals. When his older boys were younger, Tony coached Pee Wee and Little League Baseball and Upward Basketball.

He is survived by his wife, Jennifer Eifler Harpham; his children, Michael, Tim, Nick, Patrick, Elizabeth, Daniel and Katherine. Also surviving him are his parents, Mike and Doris Harpham; his brother, Chris Harpham; a nephew, Bailey Harpham; and numerous aunts, uncles and cousins.