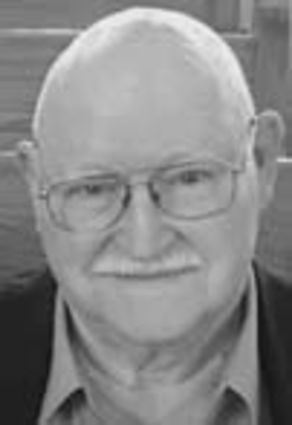 Gary moved with his family to Edgar in 1948. He graduated from Edgar High School in 1960. He was united in marriage to Carolyn Kinnaman on June 12, 1960. This union was blessed with three sons. Gary devoted his life to farming at Diamond 7 of Edgar.

He is preceded in death by his parents.

People who planned to attend the graveside services were encouraged to bring a lawn chair.

Condolences may be sent to the family at wmsfh.com. Williams Funeral Home of Edgar was in charge of the arrangements.