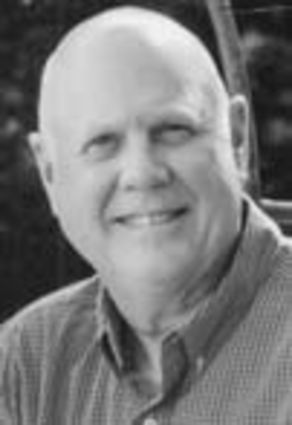 Leonard, "Len" Paul Mazour, 66, died last Wednesday, at his home near Lawrence, Neb. A rosary will be prayed at 7 p.m. Thursday, Nov.19. The funeral will be at 10:30 a.m., Friday, Nov. 20, with a rosary preceding at 10 a.m., at Sacred Heart Catholic Church, Lawrence. Father Corey Harrison will officiate. Inurnment will be in Sacred Heart Catholic Cemetery, Lawrence. There will be no viewing or visitation. Merten-Butler Mortuary, Blue Hill, is in charge of arrangements.

Len graduated from Lawrence High School, Central Community College in Hastings with a degree in drafting, and Peru State College with a BS degree in industrial arts. While at Peru, he was active in theater. He also attended Kansas State University in Manhattan, where he earned a master's degree in landscape architecture.

His work experience took him all over the country and included: a drafting job in Kenesaw; teaching industrial arts in Ravenna; landscape design in Alexandria, Va.; and mapping hiking trails for the U.S. Forest Service in the San Juan Mountain Range in southern Colorado. He stayed several summers in Sitka, Alaska, working in the backcountry, where he became skilled in survivalist training and worked at identifying areas to harvest for wood that would have minimal visual impact on recreation. He worked for Earl May and Dutton-Lainson in Hastings before his death.

Len was a member of Sacred Heart Catholic Church in Lawrence, where he was active and served the Lord and the church in numerous ways.

Len was preceded in death by his parents; father-in-law, LeRoy Buschkoetter; and brother, Roger Mazour.