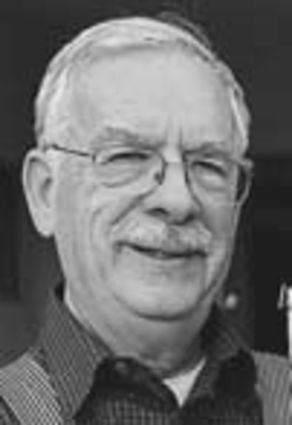 Bobby was born May 13, 1942, in Eubank, Kentucky to the late Albert E. New and Eva Jane (Jones) New. He was a 1961 graduate of Eubank High School.Bobby worked at Cornett Machine Shop in Somerset, Kentucky for a year before enlisting in the United States Air Force in 1963, where he served honorably for 22 years. He retired in June of 1984 as a master sergeant.

He married Nisa Deekrathok Sawyer and became a loving father to three children, Pojana, Charley, and Roger. In June of 1989, Bobby married his soulmate, Janet, and added four stepchildren, Stacey, Victor, Lee and Darcy whom he adored as his own.

Bobby and Janet were devoted members of The Church of Jesus Christ of Latter Day Saints. Bobby was a do it all handyman and a jack of all trades. He enjoyed and was skilled in repairing any and all things mechanical and technical. He had a passion for exploring his family genealogy.

His funeral will be held 1 p.m., Saturday at Melby Mortuary in Mankato, Kansas with Matt Whatcott officiating. Burial will follow in the Burr Oak Cemetery in Burr Oak, Kansas. Military honors will be conducted by the US Air Force and Emory Clemons Post.