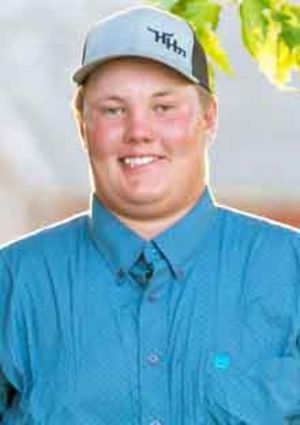 The coaches and administrator of the schools in the D2-7 District had gotten together to vote for the annual mythical "All-District" team. They released the information this week.

Keith Miller was voted for the 1st defensive team as a line backer. He also was voted as a running back on the second team offense.

Joining Keith on the second team offense is Konnor Thompson as a lineman.

Receiving honorable mention from L-N were Trevor B...