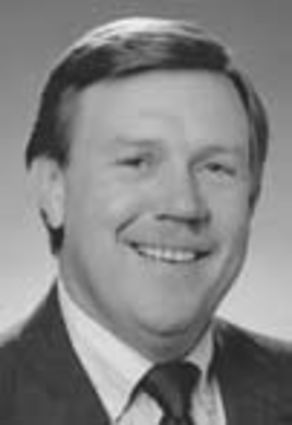 Jerry L. Collie, age 77,died at his home on April 3. He was born on May 24, 1943, to E.O. and Stella Collie. Jerry was a hard worker and an exceptional salesman. He loved the Lord and had a passion for His creation. His favorite activities took place outdoors and he especially enjoyed birds and birdwatching. A big part of his life was devoted to Alcoholics Anonymous, which he credited for giving him his life back. He faithfully attended weekly meetings since 1993.

Jerry is survived by his two daughters, Brenda (Greg) Haase of Salina, and Kim Nelson of Tracy, Calif.; six grandchildren;...