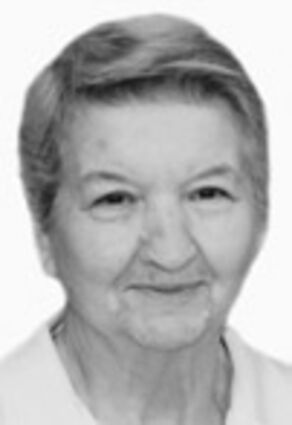 A celebration of her life will be held at a later date. All Faiths Funeral Home of Grand Island is serving the family.

Irene Czirr was born June 22, 1936, in Hardy, Neb., to Walter and Mabel (Bucknell) Czirr. She grew up in Hardy with her two brothers, Alan and Evan. She graduated from Hardy High School.

On April 17, 1955, Irene married Loren Dunbar. This union was blessed with three sons, Jerry, Dale, and Ron. After her husband died in September of 1973, she took it upon herself to raise her three...