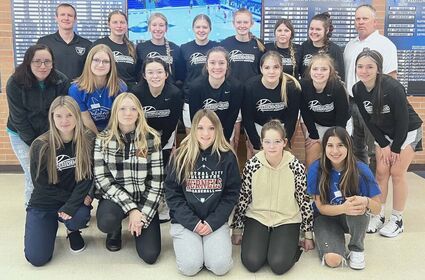 The Lawrence-Nelson girls basketball team dropped two games in the past week.

The Deshler Dragons edged out the Raiders 40-36 at Nelson last Tuesday. The Diller-Odell Griffins dominated the Raiders 68-37 at Nelson Friday leaving the team with a 4-11 record as the season winds down.