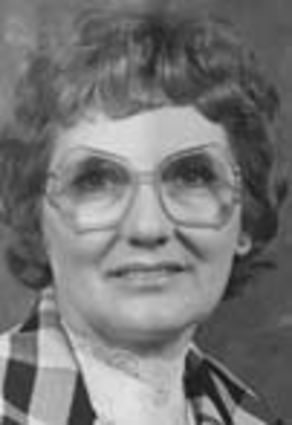 Alberta attended Steuben Elementary School and was a 1949 graduate of Mankato High School. She was a 1950 graduate of Brown Mackie School of Business in Salina.