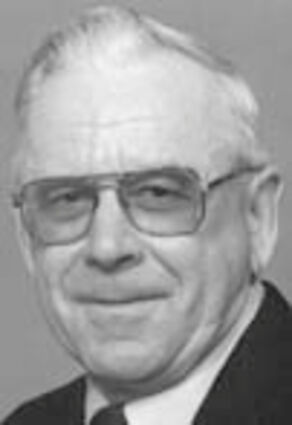 He was a lifelong farmer. He was affectionately known as "The Mayor of Montrose" and was a member of the United Methodist Church. He served on the soil conservation board and local cemetery board.