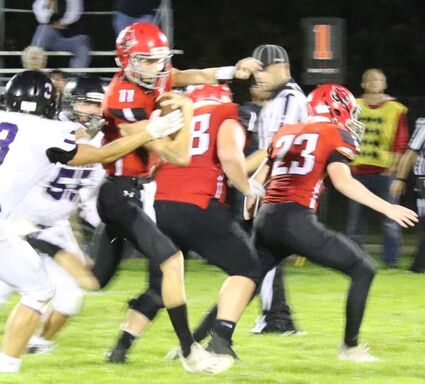 The win lifted the Wildcats to a 4-2 record for the season.

Both the offense and defense were consistent when it mattered. Superior jumped out to a 13-0 first quarter lead and never looked back. They expanded the lead to 20-0 when the half time intermission arrived.

Both teams failed to score in the third quarte...